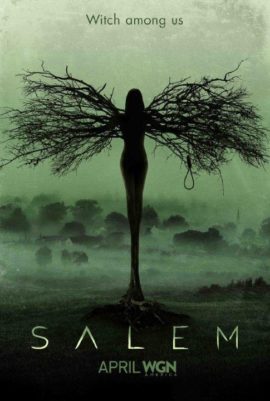 Also Appears in Festival-Favorite Indie Film “THE LAST MARK” HOUSTON, Texas (May 19, 2014) – Actress MELANIE HAYNES flexes her strength in an all-new episode of WGN America’s spooky freshman drama series, “Salem,” set to air on June 1, 2014. Haynes also appears as one tough lady in the indie feature, “The Last Mark,” currently screening on the festival circuit. In the episode titled, “Our Own Private America,” Haynes gets fed-up and turns to the authorities for answers. Set in the volatile world of 17th century Massachusetts, the show explores the infamous times of the witch trials, uncovering the dark END_OF_DOCUMENT_TOKEN_TO_BE_REPLACED 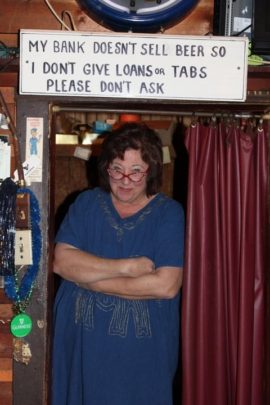 Actress MELANIE HAYNES Gets Tough at WorldFest-Houston in “THE LAST MARK” and in WGN’s Upcoming Series “SALEM” HOUSTON, Texas (April 7, 2014) – Actress MELANIE HAYNES is one tough lady in the indie feature “The Last Mark,” screening at WorldFest-Houston on April 10, 2014. Haynes also flexes her strength in an episode of WGN America’s spooky new drama series, “Salem,” premiering later this month. Up first, Haynes rolls up her sleeves as the no-nonsense bar owner Sissy in the indie drama “The Last Mark.” The film reveals the stories of the good ol’ days of a legendary card shark (Bo END_OF_DOCUMENT_TOKEN_TO_BE_REPLACED

Sissy Hits It Out of the Park at Worldfest-Houston! 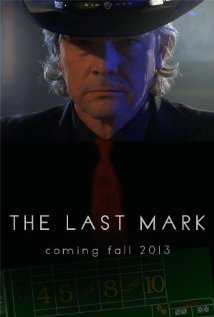 “The Last Mark” will be premiering at Worldfest-Houston International Film Festival, April 10th at 9pm at the Flagship AMC . The film is up for several awards. Baseball bat toting bar owner, Sissy, played by Melanie Haynes, will be swinging with no holds barred!