I’ve been learning so much lately from a variety of courses and sources! I’m getting ready to take the plunge into the LA market, so I’ve been updating websites, demos, reels, resumes – you name it! I’m waiting to get new headshots until I get to LA because I want to wait to see what my new manager and agent will want. It seems there are differing ideas depending on who you talk to. Bottom line, they need to look like me, of course, but whether I just want/need shots that express me or if I’ll be requested to provide headshots for specific categories – that still represent the real me, of course – remains to be seen. I like Amy Jo Berman’s way of describing that headshots show CDs what to do with you.

Another topic discussed in Amy Jo Berman’s “Social Discover Me” course was the acting demo reel. So much good information! I was already in line with many of the things discussed, but there were some areas on my demo reel that needed to be tweaked. I’ve also just received footage from my appearance on Salem, so it was a great time to clean up that theatrical demo reel!

Leave a comment to let me know what you think! 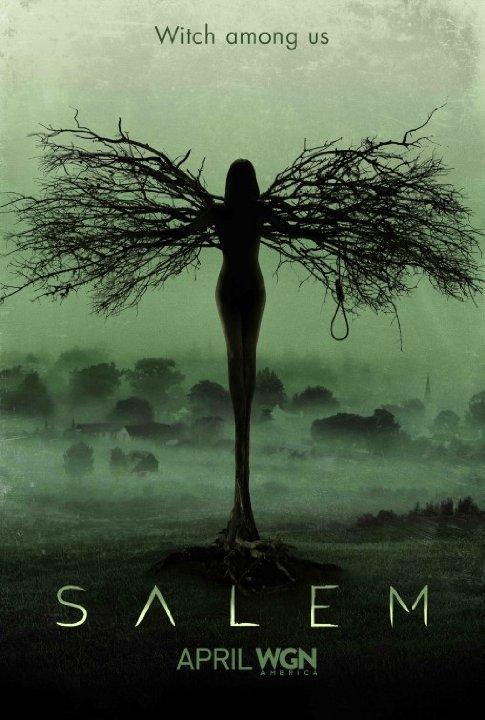