Back Home to film A Country Called Home 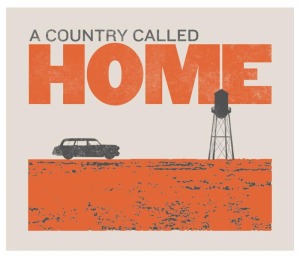 After spending most of the summer in LA and enjoying getting to know the lay of the land, signing with my manager and agents and attending lots of Casting Director workshops, I had to make a quick trip back to Texas to work on the indie film A Country Called Home  “A COUNTRY CALLED HOME is a compelling coming of age story with universal appeal because it deals with trials and trepidations that most people experience in one way or another, no matter who they are or where they are from. The story incorporates the views of people from all walks of life; different generations, different places, different socio-economic backdrops and so the main character Ellie’s journey of growth and forgiveness is grounded in a rich and multifaceted setting that was inspired by writer/director Anna Axster’s travels and observations throughout the United States her musician husband Ryan Bingham.”

I am thoroughly enjoying my work on the film and have been welcomed so warmly by the cast and crew alike.  I have shot over a 3 week period in the role of Brenda (formerly called Wendy).  So many interesting characters in this sweet little film!  I’m so  happy to be working with leads, Imogen Poots (Need for Speed) and Mackenzie Davis (Halt and Catch Fire) – two wonderful new actresses who are really doing exciting things!  I was delighted to meet Mary MacCormack (In Plain Sight)  who has a wonderful role, as well.  I’m also hoping I’ll have a chance to meet Oscar nominee, June Squibb, who has joined the cast.

I’m always happy to work, of course, and being able to come home to be with my family while working on a wonderful project with fantastic people is something for which I am truly grateful!

A Country Called Home premiered at the LA Film Festival in June of 2015 and has begun distribution in 2016! 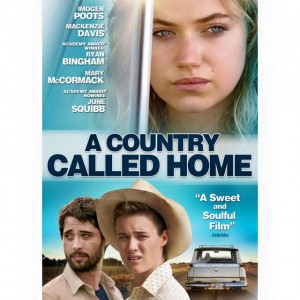 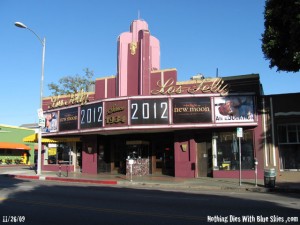