Conversations with the Inspiring Melanie Haynes 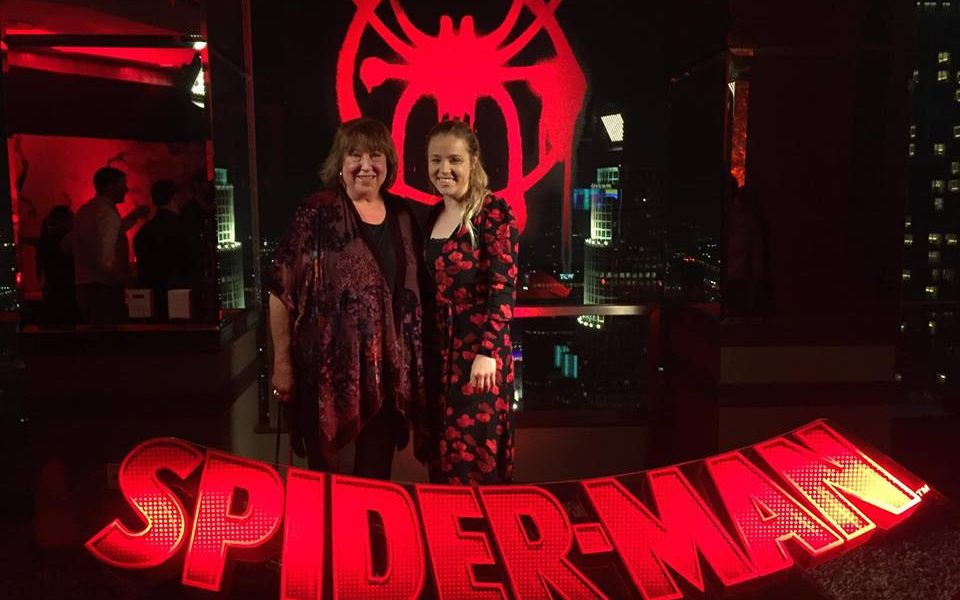 Today we’d like to introduce you to Melanie Haynes.


Melanie, let’s start with your story. We’d love to hear how you got started and how the journey has been so far.

My first stage was my family’s kitchen table when I was two, and since then, my passion for all things acting has only grown. I grew up in Cherokee, Kansas and after living in South Korea for a brief time for my father’s work, we moved to Texas, I attended Lamar University in Beaumont and transferred to the University of Houston. After receiving a bachelor’s degree and teaching certificate in Theater and English at the University of Houston studying with Cecil Pickett and Sidney Berger, I danced with Patsy Swayze’s Houston Jazz Ballet Company. Acting called again, and a boom in demand for voice over talent kept me busy while I hung up my dancing shoes to pursue an on-camera acting and voice over career. I became a member of SAG-AFTRA and AEA, serving on the board of SAG-AFTRA in Houston for 15 years and as the President of the Houston Local Branch for two terms.

In Houston and around Texas, I worked in many commercials, feature films, and tv movies in roles from baseball bat toting bar owner to loving aunt to nosy neighbor. At one point in time, I was “the voice of” each of the big retail stores in Houston and around Texas for many years – Foleys, Joske’s, Palais Royal, Sakowitz, etc. I established my own professional ISDN voice over studio in 2002, and I work daily with clients all over the world. Since my three sons are grown, and with the blessing of my husband, I am now bi-coastal – living and working both in Los Angeles and Texas – seeking more national opportunities!

Coming up, I play the awkward Aunt Patty in the new comedy feature film, ANTIQUITIES, airing on Showtime beginning September 1st. Later this holiday season, I will appear on Lifetime In the new original TV movie, The Road Home For Christmas, starring Marla Sokoloff (The Practice), Rob Mayes (Mistresses) and veteran entertainer Marie Osmond. Last holiday season, I appeared in the Lifetime movie, MY CHRISTMAS INN.

Other recent appearances include a card dealer on CBS comedy Young Sheldon and opposite Oscar-winner Mahershala Ali in season three of HBO drama True Detective. Television credits also include roles in TruTV’s Adam Ruins Everything, ABC’s The Middle, and WGN America’s Salem. Film credits include creating a voice for Sony’s Oscar-winning Best Animated Feature film, Spider-Man: Into the Spider-Verse, along with Nicolas Cage, Hailee Steinfeld, Liev Schreiber, John Mulaney, Mahershala Ali and Lily Tomlin. I have also appeared in several celebrated indie films, including the coming-of-age drama A Country Called Home, the buddy road-trip tale Chasing the Sun and the dramatically touching Heartland.

I am represented in Houston, by Pastorini-Bosby Talent, and in LA by Aqua Talent and manager Caviar Entertainment.

Has it been a smooth road?
Navigating the entertainment industry can definitely be a challenge. My best advice is to study with the best people you can find so that you are confident that you are totally prepared – and keep studying. Don’t let any negative comments get you down – and don’t take them in as your own. Realize that you are enough. You don’t have to look or sound like anyone else. You have value and something to offer that no one else has. If you truly want it, Never Give Up!

We’d love to hear more about your work and what you are currently focused on. What else should we know?
As an actress, my brand is me. I have learned that although I play different characters, they are all a part of or an extension of aspects of my personality – or others I have known. I am proud that I have come to learn who I truly am and I am so grateful for all the wonderful people I have learned from and worked with – especially my family!

Looking back on your childhood, what experiences do you feel played an important role in shaping the person you grew up to be?
Even though we all have doubts from time to time, I think I was brought up to believe in myself. The people around me, especially my family, thought I could do anything. 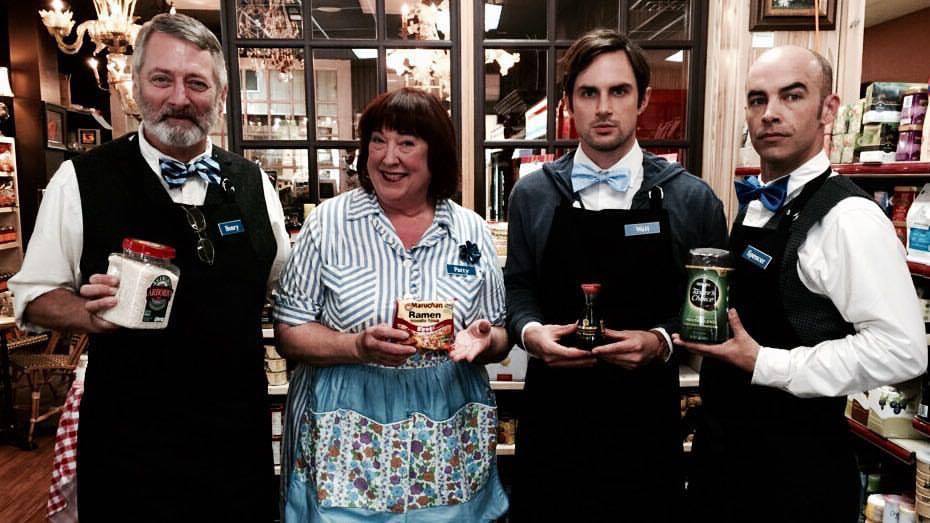 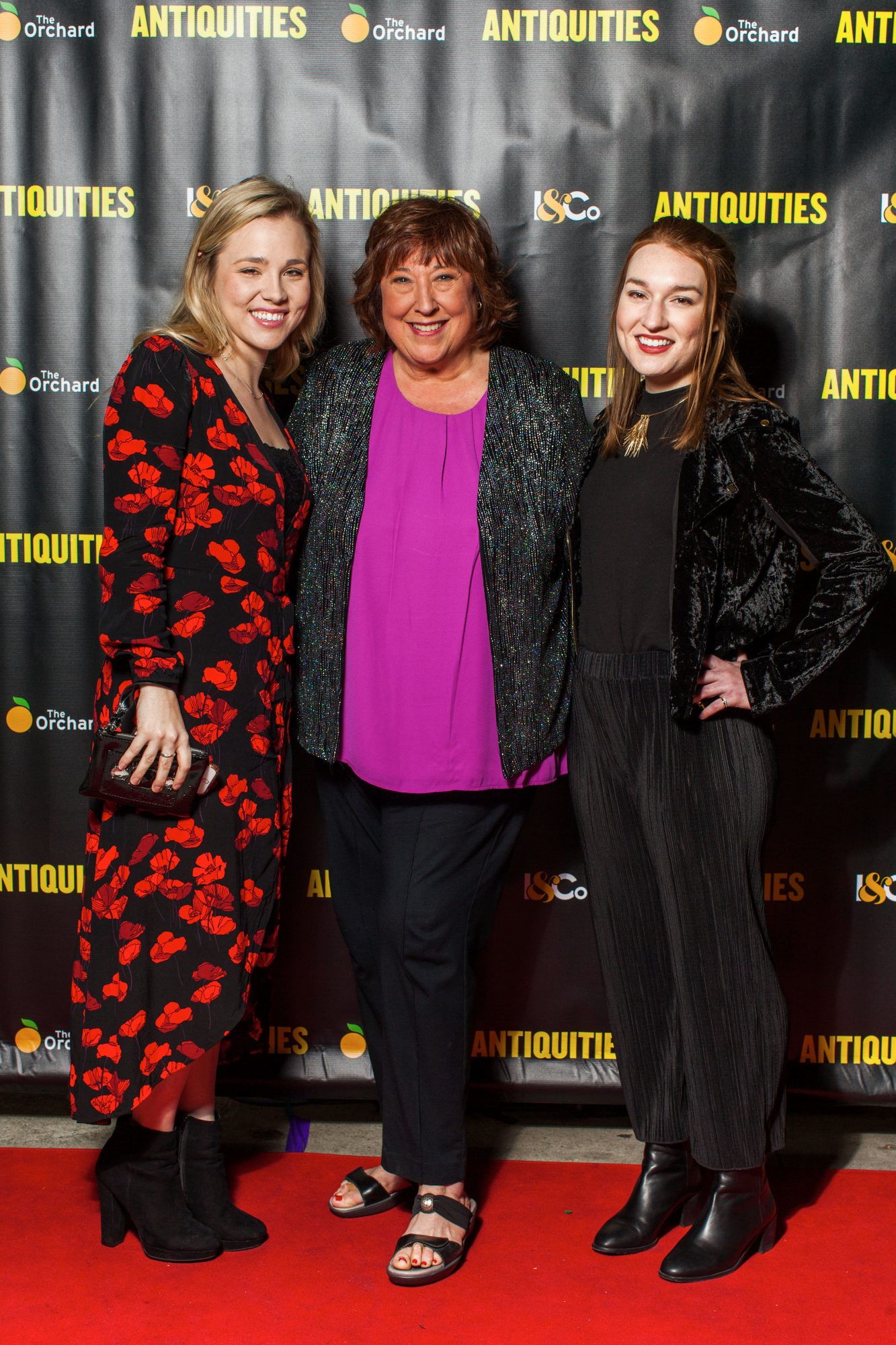 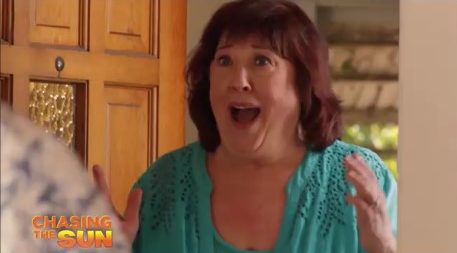 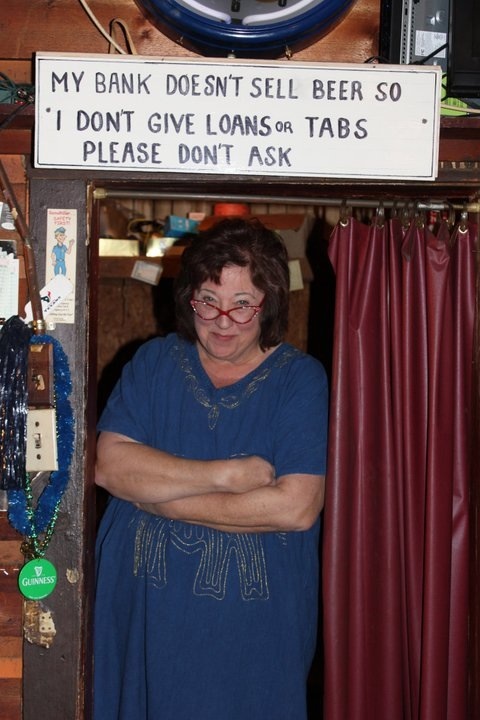 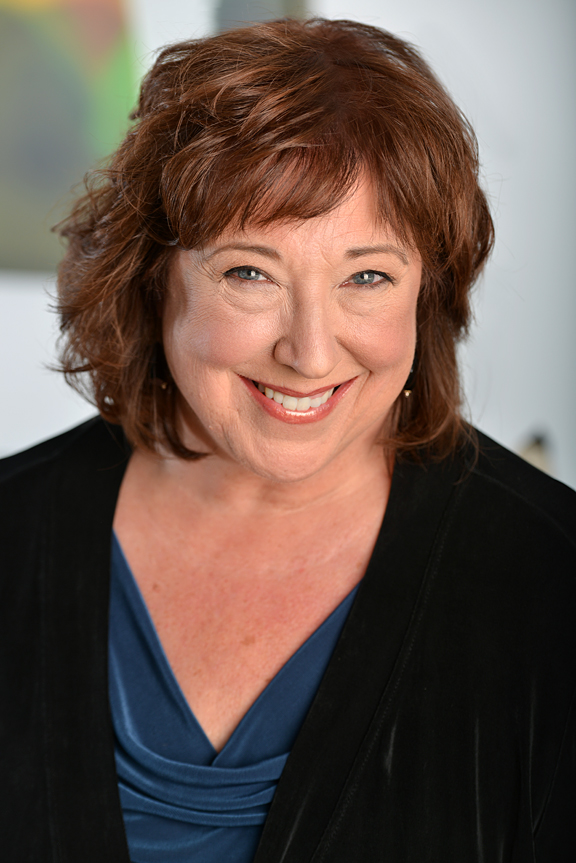 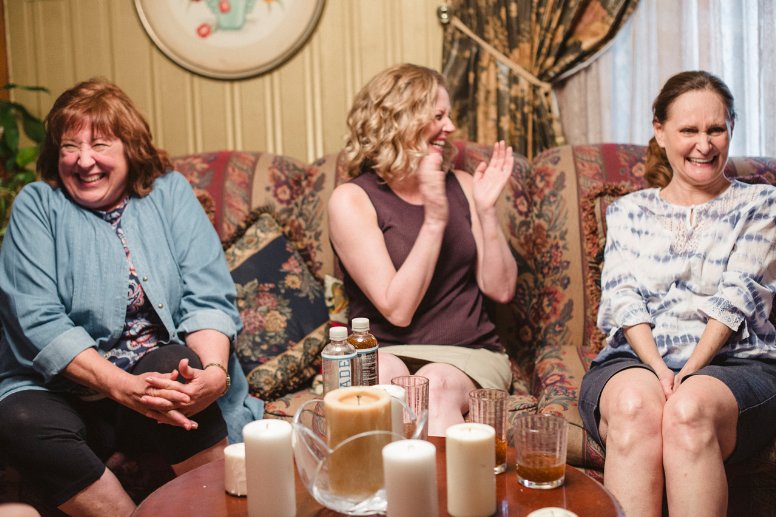