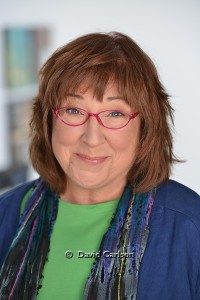 I’m happy to report that I have a new commercial agent here in LA.  I just signed with JLA!  Sumer is delightful, and I’m really looking forward to working with her!

I had my new headshots taken by David Carlson last Friday (all 1200 of them!), and I’m in the process of getting feedback from my managers and agents as to which ones they want me to print and/or upload to the various casting sites. We covered a lot of ground with the shots, from “warts and all” to glam senator’s wife, so there are lots to choose from. I’m sure I’ll be posting a few of the chosen shots after the verdict is in.

Another great tv CD workshop earlier this week as well as two awesome voice over workshops! In between, I recorded, edited and uploaded several voice over projects in addition to an ISDN session.

I had a great little phone session with Bonnie Gillespie this week, too. She had some wonderful, insightful suggestions for tweaks to my resume, acting demo reel, and this site as well as input on my new photos. Those will all be implemented soon!