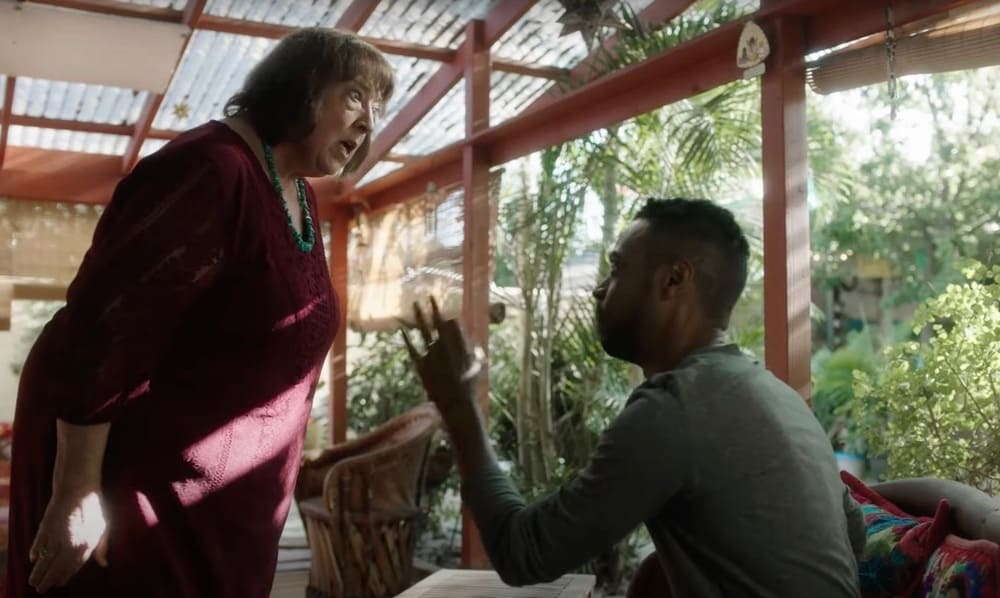 From writer/director Reed Shusterman, BLOOD BORN follows a couple who are about to give up on their dream of having children when they meet Ola (Haynes), a doula who promises a magical solution to their infertility problems. When Ola moves in for a series of strange, taxing rituals, overseen by a charming but dangerous doctor, they find out that the magic is extremely risky and that the baby they’re about to have might not be quite human.

Haynes is receiving raves for her portrayal as the overbearing doula, “Melanie Haynes is simply brilliant…takes over not only the house but every scene she is in…totally anchors the movie with her imposing performance…” (Gore in the Store); and “It’s well-made, directed and very well acted too, especially Melanie Haynes as Ola…” (My Bloody Reviews).

The role of Ola was a welcomed departure for Haynes, who was able to showcase a more intense dramatic character. “Playing Ola was a departure from many of my previous roles, which are often warm, nurturing and sometimes slightly offbeat. Since I approach any character as an extension of myself, I didn’t want to just play the darkness. Instead, I portrayed Ola as doing what she felt was right for the couple and the baby. I focused on the joy and importance of bringing this baby into the world, while minimizing the more sinister aspects of exactly what is being created.”

A talented actress, Haynes delivers solid performances no matter what the genre. She recently appeared as the cumbersome well-intentioned Aunt Patty in the quirky family comedy, Antiquities, from director Daniel Campbell and starring Andrew J. West, Michaela Watkins, Ashley Greene and Mary Steenburgen. Haynes also emerged with Marla Sokoloff, Rob Mayes and Marie Osmond last holiday season in the original Lifetime movie The Road Home for Christmas, as a supportive mother whose only wish is that her daughter makes it home in time for Christmas.

Haynes earned her Bachelor’s degree and teaching certificate in Theater and English at the University of Houston, and danced for several years with Patsy Swayze’s Houston Jazz Ballet Company. Haynes served on the board of SAG-AFTRA’s Houston Local Branch for 15 years and as the President for two terms. Today, Haynes continues to run her own professional voice over studio which she established back in 2002, and she splits her time between Los Angeles and Houston.

Up next, Haynes can be seen in the original comedy feature film, California King, and the new Peacock reality movie, The Real Housewives of the North Pole, starring Housewives alum Kyle Richards.

Melanie Haynes is represented by Aqua Talent and Caviar Entertainment; along with Pastorini-Bosby Talent (Houston/Southeast). 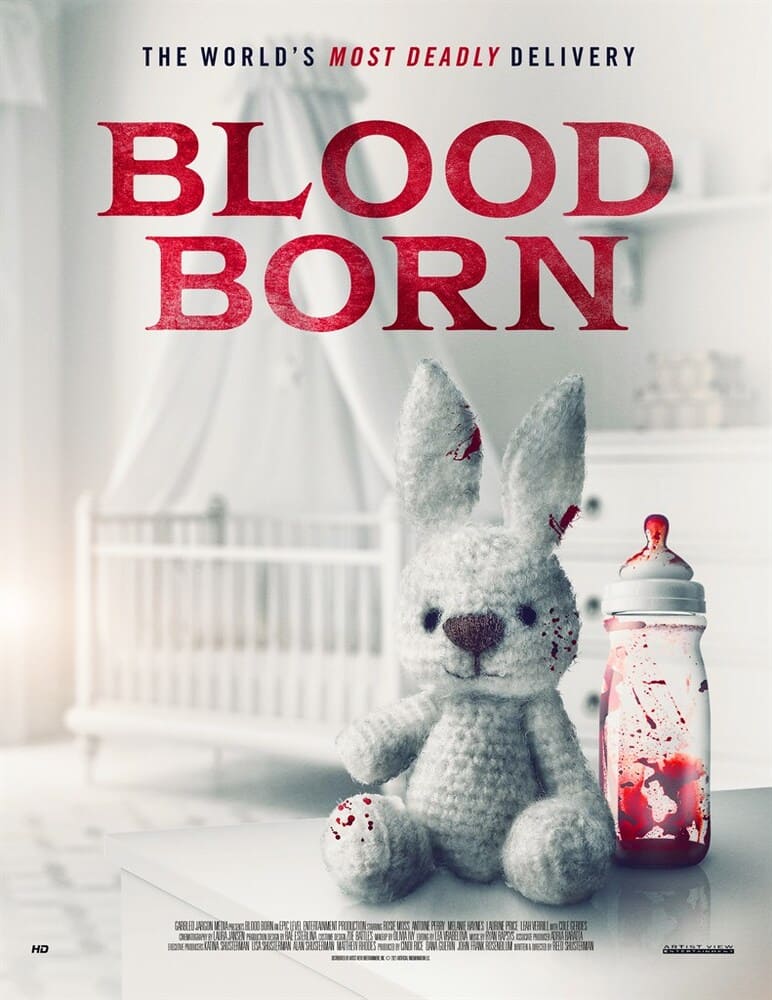 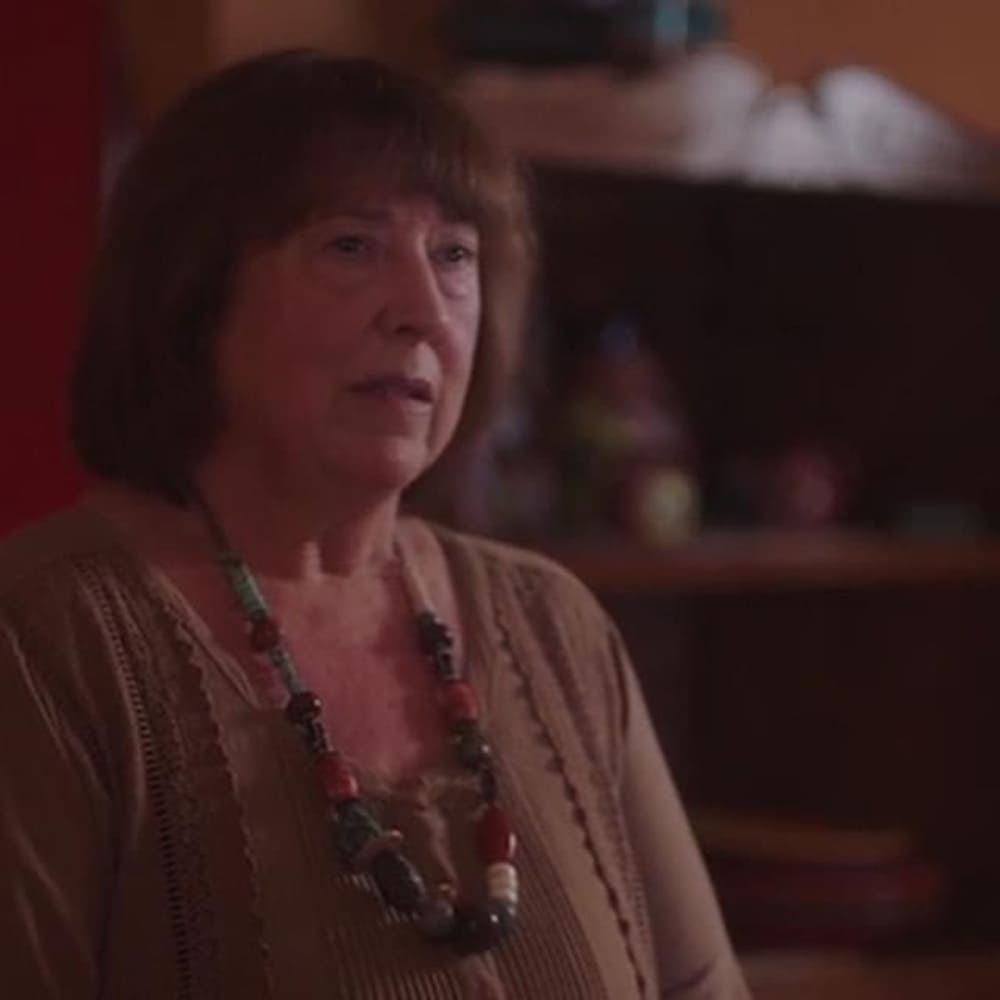 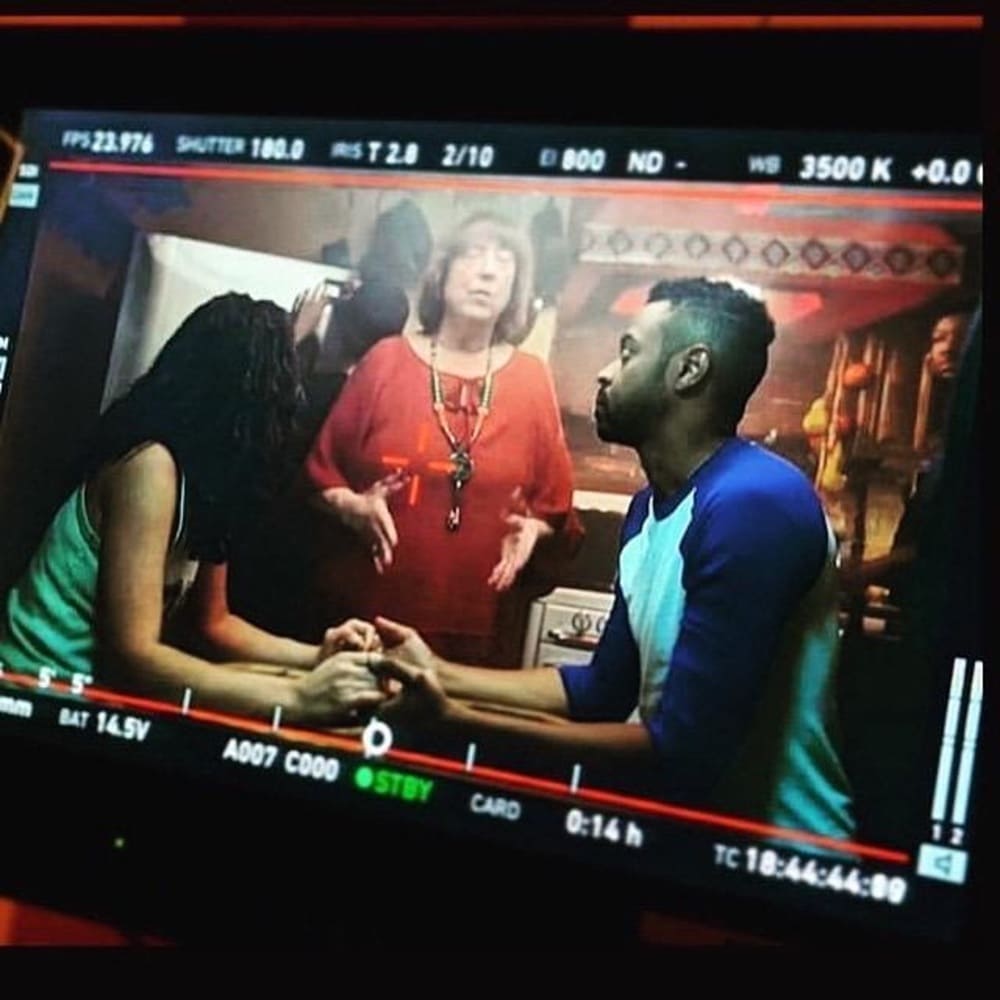